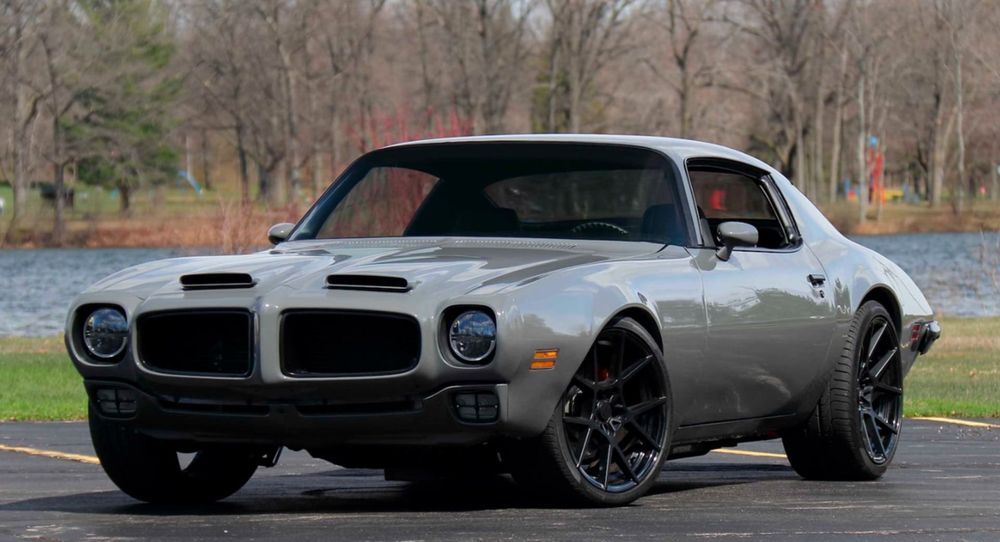 GM might have left the Pontiac Firebird behind, but history hasn’t.

The Pontiac Firebird is an American pony car whose legacy for high-performance engine options and striking style will live on in American history for centuries as one of the nation's most significant domestic enthusiast cars. It all started in 1967 as Pontiacs response to the Ford Mustang and the sister car of the Chevrolet Camaro. People were immediately blown away by the powerful Pontiac engine line-up and more luxurious features than the Camaro. Of course, Pontiac was constantly struggling to be GM's performance brand, which helped their case. Not much changed throughout the first generation apart from the addition of the Trans Am package in 1969.

1970 was a very different year for all automotive manufacturers, but the Firebird was significantly affected by the new wants of the American automotive consumer. This time saw a wholly different and sleeker body accompanying the beautiful open grille and large headlight housing. Eventually, Government safety regulations would put the Firebird in an odd state during its development, followed by 1977-1981, which could be considered the most popular design in the Firebird, mainly the Trans Am's history. This was primarily due to the success of "Smokey And The Bandit," which had automotive enthusiasts across the nation ranting and raving about their beloved T/A.

The third generation was a very confusing time for these cars as the engine options were significantly restricted, and the style seemed to blend into the next generation towards the end. In addition, Pontiac used an entirely different design language for these still potent pony cars with the introduction of the pop-up headlights, which would prove to be a great asset to the proceeding generation.

Finally, we have the fourth generation, which sadly saw the cancellation of these beautiful cars just when they started getting good again. 1993 saw the introduction of a smoother-designed vehicle which seemed to be the perfect competitor to the Ford Mustang but needed some more work under the hood.

Ladies and Gentlemen, we present the 1998 production year of the Pontiac Firebird, Firebird Formula, and Firebird Trans Am. This final redesign of the Firebird was not a new generation but followed a similar blending strategy that the third-gen had. Pontiac gave the front end a beautiful feminine fascia and a couple of pop-up headlights, which heavily resembled a set of cat-like eyelids. Under the hood sat the glorious LS1 V8 engine, an incredibly over-engineered platform that is still used in all sorts of builds to this day.

The Pontiac Firebird has lived an exciting life filled with the fast driving, high public interest, and silver screen features galore. But, unfortunately, GM canceled the production of the Camaro and Firebird in 2002, and Pontiac sadly closed its doors in 2008. Perhaps we will see a revitalization of the Firebird if Pontiac is ever brought back from the dead or Chevy decides to start making real cars again, but for now, all we can do is hope.