Here's 6.6 Fun Facts About Smokey And The Bandit 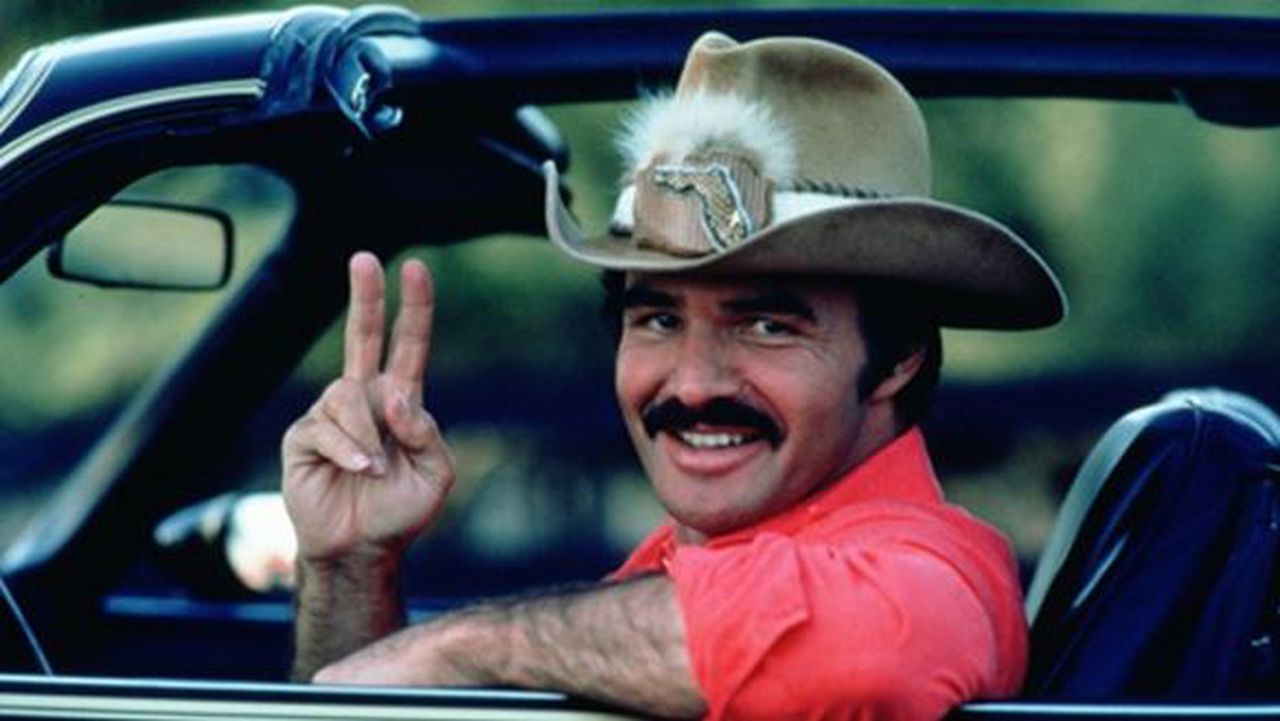 This masterful movie gave car enthusiasm a new canvas in a dark time and now reins as one of the greatest automotive movies ever created.

Here are 6 facts and a bonus about America's favorite movie about a bootlegger and a second-generation Trans Am, so let's jump right in.

Check out a rare Trans Am here.

Many fans of the Smokey And The Bandit film franchise will recall a particular scene during Frog's introduction in which she looks at the speedometer and exclaims, "are we going 110?" The Bandit is quick to try and correct her, but it is cut off by Frog stating, "We're going 110!" This iconic moment in the film may be little more than passing banter to some, but this is somewhat of a joke with the audience. Before she asks the famous question, the camera points to a shot of the speedometer that reads 70mph or 110kph. The Bandit reflects the thoughts of those audience members who paid enough attention to notice the tiny detail and makes the others think that the car is a lot faster than it is. In actuality, that particular Trans Am would struggle to hit that speed without some serious negative consequences.

Under the hood of the incredible Trans Ams used for the film sat a 400 ci V8 engine, which pushed out somewhere in the realm of 200 horsepower. Torque numbers were a lot higher at around 320 ft/lbs. Unlike many iconic muscle cars that we've all come to know and love, the Trans Am was not that fast. However, the Trans Am was about more than just speed. The attitude was the main goal, and in a time where it seemed that the world was collapsing due to government regulations, increasing gas prices, and impending war. A rebel was all we needed.

If you're anything like us, you've spent countless hours meticulously analyzing every bit of this iconic car and know it like the back of your hand. If that describes you, you'll remember the T/A 6.6-Liter decal on the shaker hood, which stands out as a prominent centerpiece for this car. One thing that makes this detail quite interesting is that while most performance cars of the time were using cubic inches to measure displacement, the '77 T/A used liters that recond back to the original '69 T/A.

While that powerhouse wasn't something to turn your nose up to, the sound produced by the 400 ci V8 was deemed "not intimidating enough" for the movie. At the same time, it might have been a better choice to use the sound from an early model Trans Am or some Pontiac performance model. However, the filmmakers decided to go the easy route with the exhaust. Instead, they used the audio from a Custom 1955 Chevy, which was easily accessible due to their use in Two-Lane Black-Top and American Graffiti.

The stunning black and gold paint job are as iconic as the car itself, showing the beautiful curving body lines and flared fenders. That beautiful black paint allowed the designers a great canvas upon which they drew the golden pinstripes and incredible Firebird hood decal we all know and love today. Many may not know this, but 1977 was the first year that this exterior package was available. This helped set the stage for the incredible fame that the car and film would eventually gain.

The Man Behind Buford T. Justice

The character of Buford is based on a police chief that Burt Reynolds' dad knew. This particularly relates to the Sheriff's favorite phrase, "sumbitch” which was a joking variation of "son of a bitch” which was meant to poke at how the character spoke. Possibly the funniest part of this detail is the fact that Jackie Gleason began by saying "son of a bitch” and slowly moved to the distorted version, which helps to track his descent into madness and frustration.

Bonus: Where they are now...

When it comes to where the Trans Ams are, Pontiac gave the production team four Trans Ams. Unfortunately, three of the four cars were utterly destroyed, with the bridge jump car having been instantly totaled upon impact with the ground. Luckily one car did survive, and it is now owned by John Staluppi, a car collector in Florida.