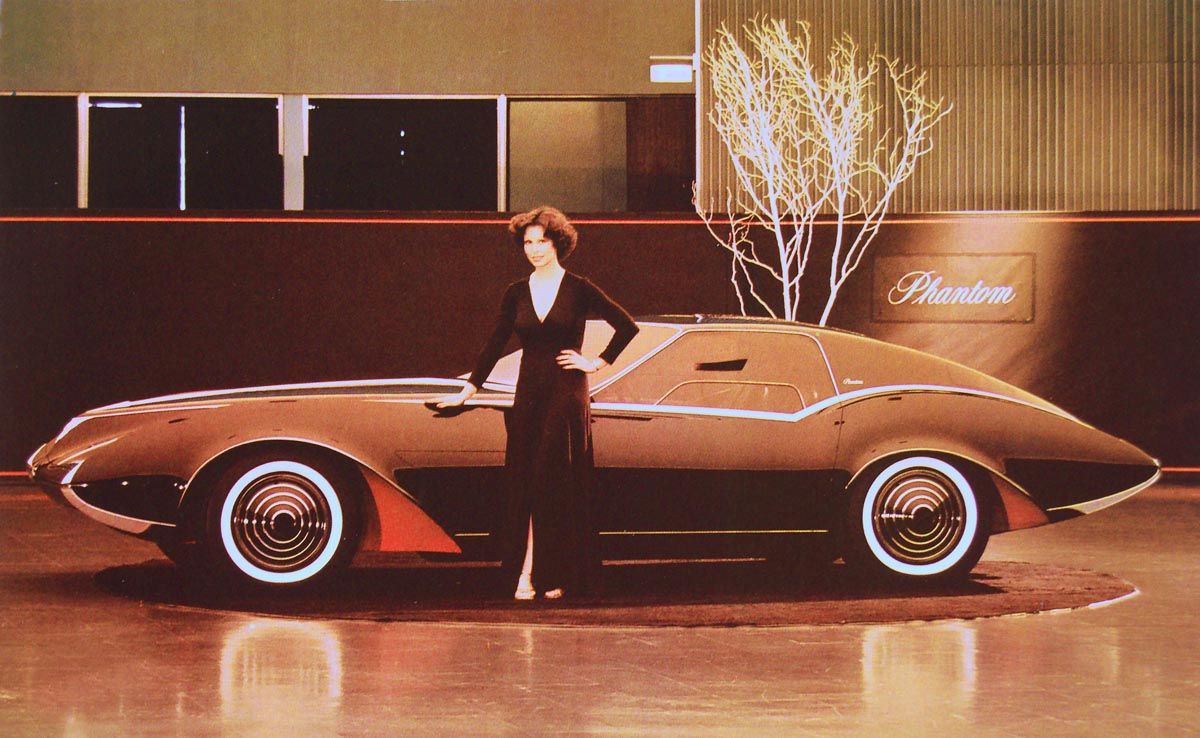 While the American muscle car market was not hurting for diversity of models, these concepts would have given buyers more choice.

American muscle cars are admired by enthusiasts from all over the globe. From classic to modern, the idea is affordable performance, for the ‘every man’ driver who wants to go fast, without investing in Italian supercars. These inspiring cars were sometimes evolutions of concepts, and sometimes concepts tried to recapture the magic of the muscle car, but never quite made it to fruition. Either way, here are some muscle car concepts that are worth your attention.

When the Dodge Charger went into production for the 1966 year model, it was largely based on the 1965 Dodge Charger II concept. When it was time to roll into the second-generation of the Charger, it inspired the concept dubbed the Dodge Charger III. This is clearly not the car that made it into production, and while interesting, we're grateful that ended up being the case. The iconic looks of the second-generation is much preferable ot this Sting Ray/Pantera/spaceship on oversized wheels and tires.

From the Charger we're glad wasn't made, to a Mustang we wish Ford did make, the Green Hornet concept did go on to inspire the California Special Mustangs of 1968. It was better equipped to make it tougher competition in higher-end muscle and sports car markets, but only one car, a concept rescued from a crash, made it to the roads. It's unknown where the concept is now after it failed to sell at auction in 2013, but we have a feeling it will pop back up on the market at some point.

Ford was ready to unleash the Torino King Cobra into the wild, but NASCAR was not on board. Mopar knows a lot about this, but essentially, a sudden change in regulations prevented it from competing with the “Aero Warriors" like the Plymouth Superbird, and it would only live on as a concept.

Bill Mitchell, GM's head of design at the time, dreamed up the Pontiac Phantom as his final swan song. Built on the classic Pontiac Grand Prix chassis, the Phantom wasn't exactly ever intended for production. Instead, the concept was an ode to the under-appreciated American performance cars that were on the verge of being made obsolete due to the oil crisis and new regulations.

Mopar has produced some of the nation's classic cars that captured the eyes and hearts of automotive enthusiasts everywhere. These vehicles have impressed millions, from Super Bees to Satellites, with their dedicated performance engineering and unbeatable style. However, just like an automobile, they only made so many cars back in the '60s and '70s, meaning that even few exist today. This is a problem for automotive enthusiasts like us as not everyone has +$100k to spend on a restored or original example. However, one guy managed to find a pair of famously good-looking Mopar muscle cars which will likely become the world's next resto-mods.

Wicked stance, wide Mickey Thompson rubbers wrapped around massive  20×15 American Legend wheels, and a roll cage jump out to onlookers as a  warning that this Galaxie is no ordinary full-size Ford from the ‘60s. Built by the guys at Bones Fab, this monster was profiled on AutotopiaLA, and it's the thing (street) dreams are made of – with tons of power at its dispose. No one is safe.