5 Of The Most Underrated Muscle Cars 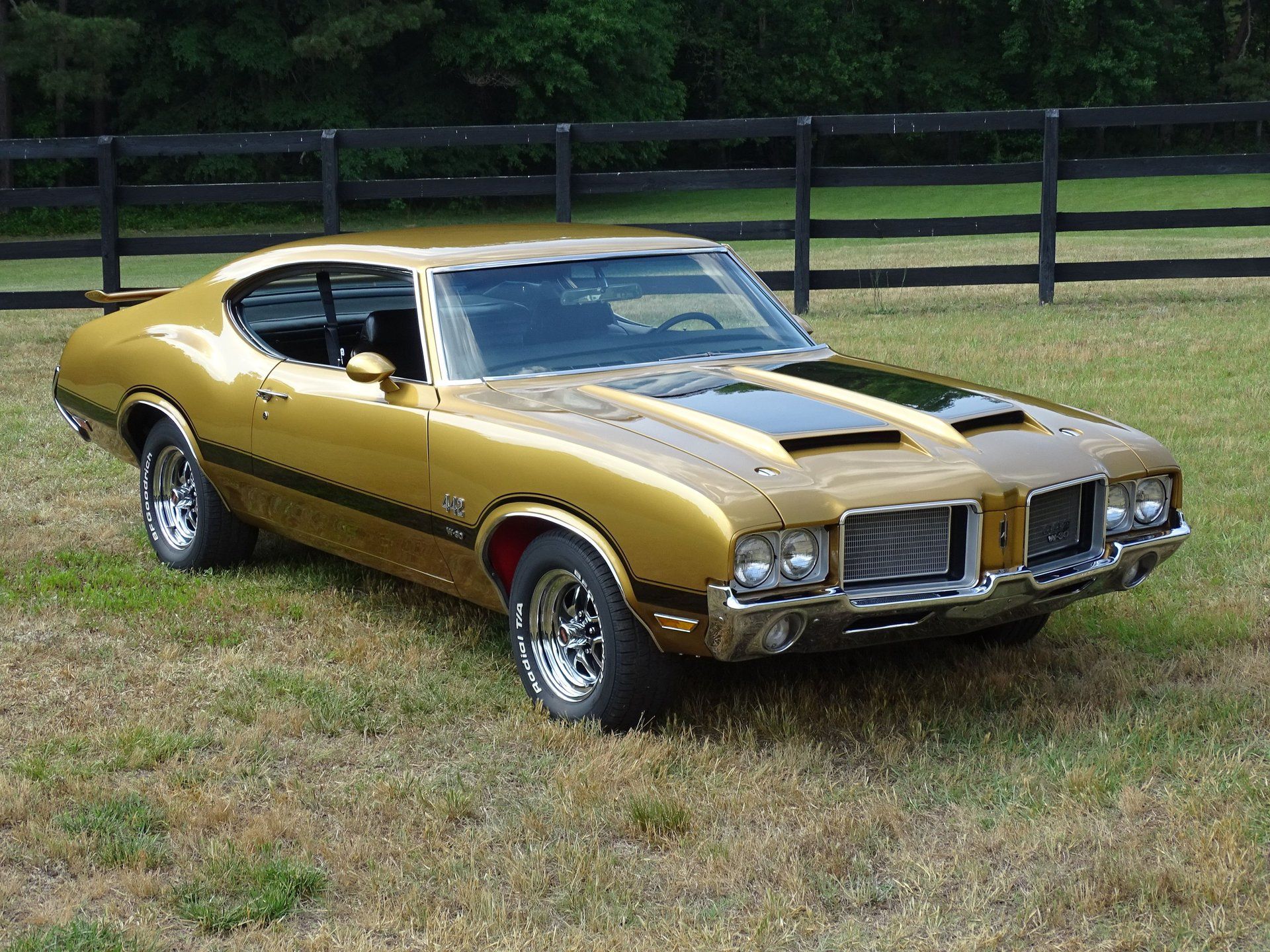 We could spend all day talking about the Pontiac GTO or Dodge Charger, but these muscle cars deserve a little conversation as well.

There are certain muscle cars that have completely ran off with the show, like the Chevy Chevelle or Pontiac GTO, and for good reason. With looks to kill and power to back them up, who isn’t drooling when one of these cars rolls down the road? However, during the 1960s and 1970s peak of the American muscle car, several very worth cars never got the credit they deserve, here are a few.

Read about the muscle car that started it all here.

We've written about a few Wildcats before, but the respect for the Wildcat for having a massive engine was never fully given. Introduced in 1963, it wasn't introduced by Buick as a muscle car competitor, but by 1970, it was powered by a 7.5-liter engine, so it eventually became one. The giant engine pushed out 370 horsepower and 510 pound-feet of torque, according to officially numbers, which is always a 'wink, wink' when you talk about cars from that era. Sadly, it wouldn't stick around for very long after, and would be replaced by the very non-muscle car Centurion.

You know the Demon name pretty well today because of the 2016 run of the Challenger Demon by Dodge, but the OG was not joke either. It competed in the same arena as the Chevy Nova, the smaller sibling of the Chevelle, and was a lot cheaper than the Chargers and Challengers.

There was a little debate about this making the cut, because in our world, we interact with the 442 as a muscle car a lot. However, looking around at different collections, they're not as prominent as they deserve. This masculine Olds was powered by a massive V8 engine with four barrel carb, four speed transmission, and dual exhaust (4-4-2).

American Motors Corporation was an underdog that struggled to compete with the big dogs in Detroit. Not all cars they made were notable, but the few that were, were very impressive, like the Rebel Machine. This proper muscle car sported white, red, and blue livery, and powered by a 6.4-liter V8.

All of these Olds muscle cars were paint in identical Sebring Yellow and had urethane-coated front and rear bumpers. Only 3,547 units were made and they had a dual-intake, Force Air hood, under which lurked a 310-hp Rocket 350 V-8 that could propel the car to a 15.27-second quarter-mile at 94.33 MPH.

American muscle cars are admired by enthusiasts from all over the globe. From classic to modern, the idea is affordable performance, for the ‘every man’ driver who wants to go fast, without investing in Italian supercars. These inspiring cars were sometimes evolutions of concepts, and sometimes concepts tried to recapture the magic of the muscle car, but never quite made it to fruition. Either way, here are some muscle car concepts that are worth your attention.