The Legend Of The Chevy Chevelle 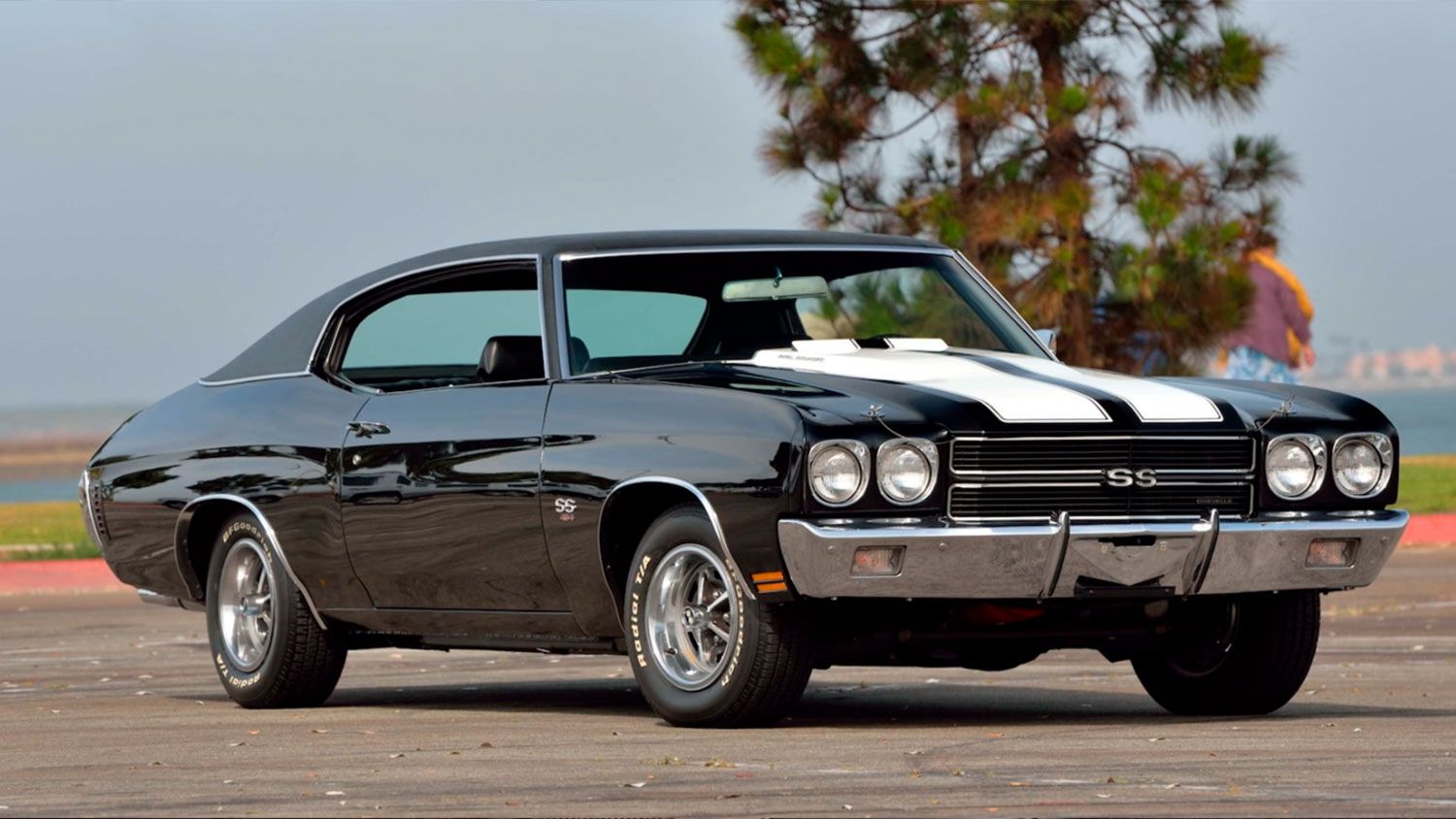 The Chevelle is a very popular model within the American automotive world due to its crazy history and iconic Chevy styling.

The Chevrolet Chevelle is a ridiculously popular car within the American classic car market as it embodies everything that an actual muscle was supposed to be. Originally designed to serve as a middle option between the more expensive Impala and “low-level” Nova, these cars quickly became a pillar within the American automotive community to provide tons of power and performance to their buyers at a pretty low price the time. The first generation was built on the A-body platform and was announced in 1963. 1964 saw the introduction of the 327 ci V8, which put out an insane, for the time, 300 horsepower. By this point, the Chevelle was all the rage in America because it allowed the younger generation of car enthusiasts the ability to have an excellent muscle car of their own without giving up an arm and a leg. This was a great selling point. You need both your arms and legs to drive these vehicles, especially if you got the four-speed manual.

Check out some of the coolest muscle cars ever made here.

1965 was probably one of the most influential years for this model as it saw the use of the L79 V8 engine, which had an even crazier power output of 350 horsepower. Unfortunately, this option only came in the SS option, of which only 201 models were produced. A total redesign came in 1966, which saw the SS evolve into its separate model, which left the Chevelle with a maximum power output of 327 horsepower. Not much happened for the 1967 production year of the Chevrolet Chevelle, apart from some brake upgrades.

However, 1968 saw the introduction of an entirely new body style that featured a lot of swooping body lines and a bulging rear end which commanded the attention of many enthusiasts on and off the road. The 396 ci V8 engine was a prevalent option for this year as it managed to produce 375 horsepower. This body style hung around until 1973 with a dual headlight and single headlight option. Once the oil crisis, American cars started to get a bit unattractive apart from very few select models. The Chevelle was no exception to that as it turned more into a luxury boat than the original muscle car that we all know and love.

Some of the most incredible options that you could get with these cars included the Heavy Chevy option and the significant performance you could get by ordering the vehicle through the COPO program. The Chevelle sadly ended its production in 1978 due to flaccid sales numbers and a change in the public option surrounding former performance vehicles being turned into dog-slow land yachts. Essentially the Chevelle was killed off out of mercy and has remained dormant ever since. Perhaps we will see a new generation of these vehicles emerge in the future. However, for now, the first and second-generation Chevelles still inspire car enthusiasts worldwide to take their love for classic American muscle cars to the next level.