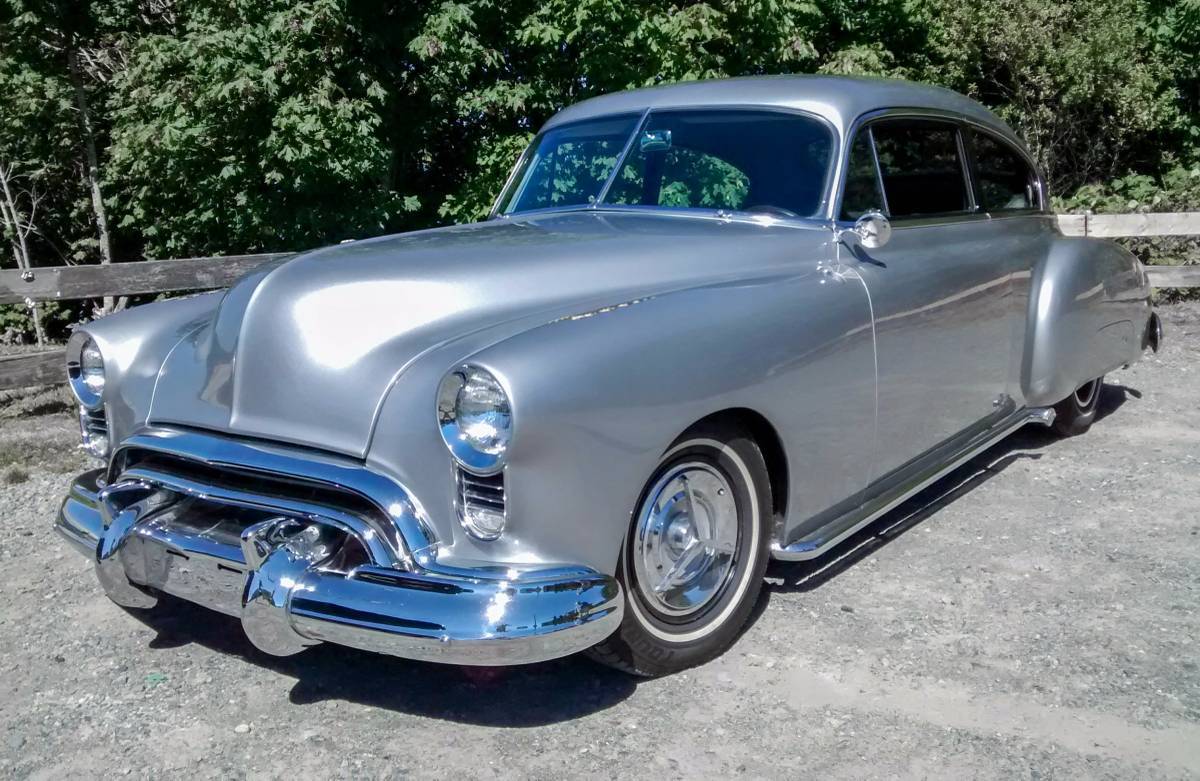 It might not have been the most popular muscle car, but it was the first.

So what is a muscle car? This is term that spurs a lot of debate. Some say they don’t exist past 1972, while we generally disagree, given the second coming of big engine American cars. The standard has been argued to death, but what’s generally known to be true is that they’re high performing, relatively affordable, and general mid-sized and full-size cars. Below that in the pony car, and in addition to that is the sports car - both of which contain cars with the equipment that would cause it to fall under the muscle car genre. We took a deeper dive into this last week, so exploring the car that started it all is what we want to do today.

The Oldsmobile Rocket 88 was introduced in 1949 and when it stopped being a muscle car is murky. Through the early 1950s, the car remained using the same formula, but after that, its success would be eclipsed by more successful, and better performing models. While it would go on for decades in production, it definitional wasn’t a muscle car the entire time.

When introduced, the 1949 Olds Rocket 88 was one of the first power-war OHV V8-powered cars. It sported a large V8 that carried a lighter body, the key formula that would define the term ‘muscle car’ later on. It would spend its first very early years winning road races. When the Hudson Hornet started winning races, the Rocket 88 would lose its muscle car title.

The body style would change alongside vehicles like the Tri-Fives and Impalas, before turning into an unrecognizable car, eventually just being called the 88. What’s very odd about the first iteration of the Rocket 88 is, they’re not that popular today.