Less Than Ten Of These Muscle Cars Made It Into Production 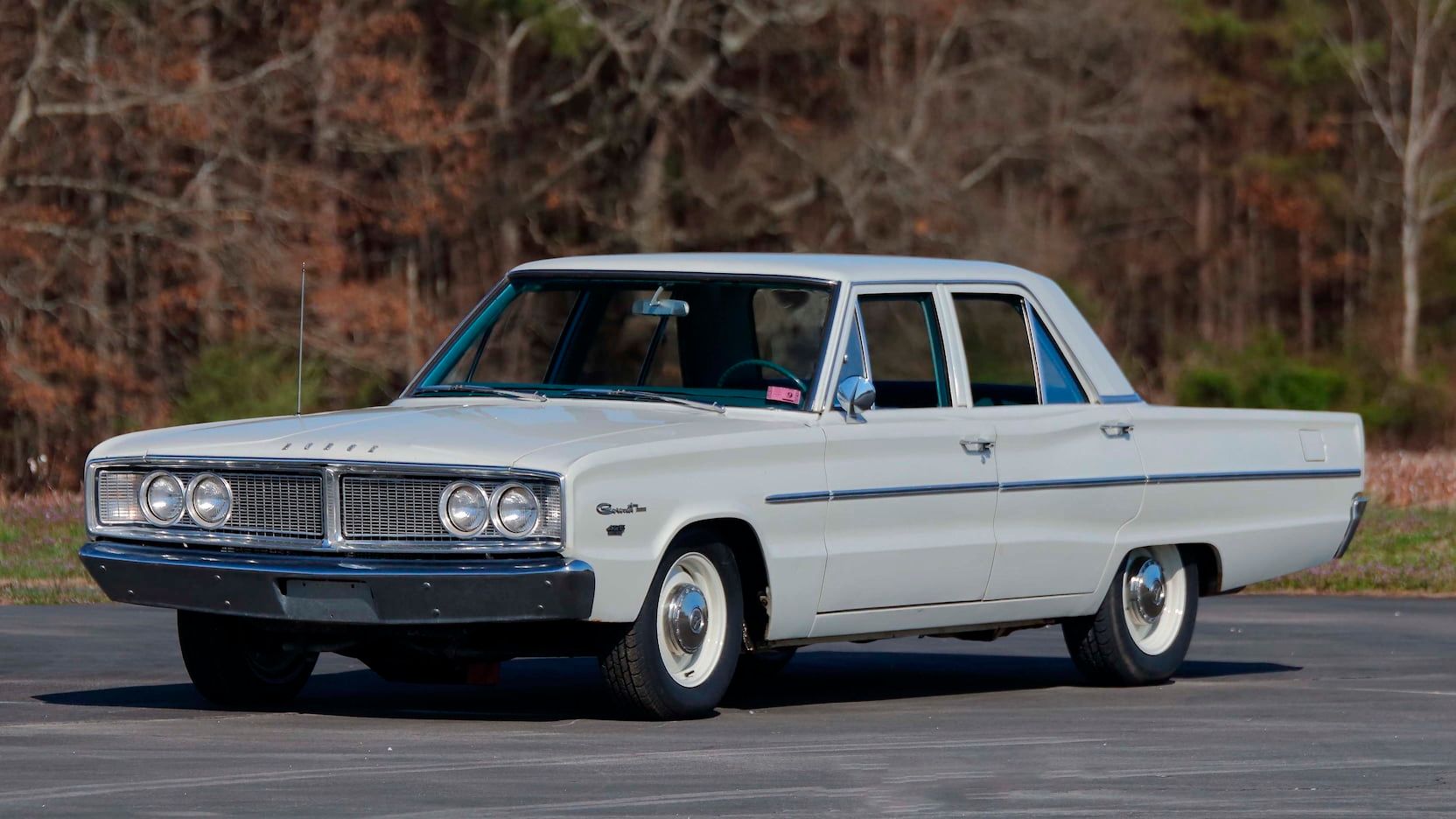 These are some of the rarest muscle cars produced.

The muscle car market has been an interesting beast to track over the last few decades. After the explosion of mainstream popularity of auto auctions, cars that were once disregarded by a clueless owner, are now the most sought after cars around. This has also effectively turned car collectors into treasure hunters, who would appreciate these rare muscle cars, with less than 10 examples that ever made it to the road.

If you've never seen a 'Cuda 'Vert in person, you're not alone. Only seven people were able to get their hands on the Hemi 'Cuda in 1971, and if you can find one today, expect to dish out somewhere near $4 million if you want to own it.

The Hemi engine didn't start showing up heavily in four-door cars until the second coming of Dodge, but there were a few examples that were made in the past. One being the 1966 Coronet sedan with a Hemi engine, but only two of these cars were made.

When the luxury muscle car Chrysler 300 was made, some were given the Hurst treatment. The car were white and gold, and powered by a 440 Magnum engine, and only one convertible was made.

If your mind goes to 1968 when you hear the mention of a GT500 convertible, that's natural, but there were some convertibles made in 1966. The problem would be buying one back then, since they were only available to Shelby's close friends and family. Although rarely up for sale, one did cross the auction block at Mecum with a hammer price of $1.1 million this July.

Oldsmobile and Hurst were making a great combo in the 1960s, and resulted in a big block Olds 442 being produced. While the special edition car was ordered as a two-door coupe, Hurst built a limited amount of convertibles for three customers.

1969 was the inaugural year of the Trans Am for the Firebird line, and easily one of the most popular monikers. Only 689 Trans Am hardtops were made in 1969, making them pretty rare, but if you can find a soft top, you're looking at only one of eight to ever exist. The most recent for sale date we can find is a 1969 Trans Am 'Vert that failed to sell with a high bid of $1.9 million.

The Legend Of The Chevy Chevelle

The Chevrolet Chevelle is a ridiculously popular car within the American classic car market as it embodies everything that an actual muscle was supposed to be. Originally designed to serve as a middle option between the more expensive Impala and “low-level” Nova, these cars quickly became a pillar within the American automotive community to provide tons of power and performance to their buyers at a pretty low price the time. The first generation was built on the A-body platform and was announced in 1963. 1964 saw the introduction of the 327 ci V8, which put out an insane, for the time, 300 horsepower. By this point, the Chevelle was all the rage in America because it allowed the younger generation of car enthusiasts the ability to have an excellent muscle car of their own without giving up an arm and a leg. This was a great selling point. You need both your arms and legs to drive these vehicles, especially if you got the four-speed manual.