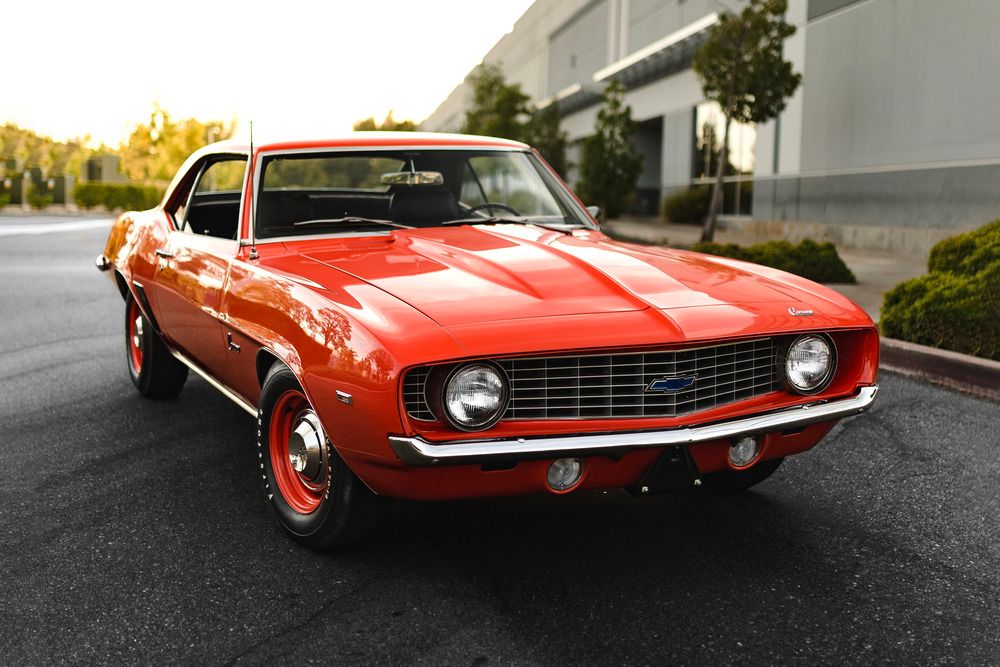 Here are some of the most expensive muscle cars that people have seriously ponied up for in recent years.

This happens to be the most expensive 1971 Plymouth Cuda that didn’t sell. With a pre-auction estimate of $6.5 million, the highest bid of $4.8 million was not enough to fetch it. The one of three Cuda convertibles crossed the auction block recently at Mecum Auction's Indy 2021, and the bidding war didn’t end with it being the most expensive muscle cars ever sold. Maybe next time!

This Mustang was believed to have been raced by Ken Miles, adding to the already high desirability fo the 1965 GT350. Shelby took the Mustang and made it over as a track dominator, and this example is believed to be the first one like it. It fetched $3.5 million with a record breaking bid.

People expected it to sell for a lot more, but watching the sale of the Bullitt was a very exciting moment in automotive history to see live. This 1968 Ford Mustang that stared in the Steve McQueen movies sold for $3.4 million.

The 1969 Chevy Camaro ZL1 was a serious machine that will check all of your boxes. It’s an exceptionally popular collector car for Chevy enthusiasts, and has one of the most powerful engines you could get (for many decades) in a Camaro. The 430-horsepower Camaro was only made in 69 units and this example sold for $1,094,500.