The History Of The American Muscle Car 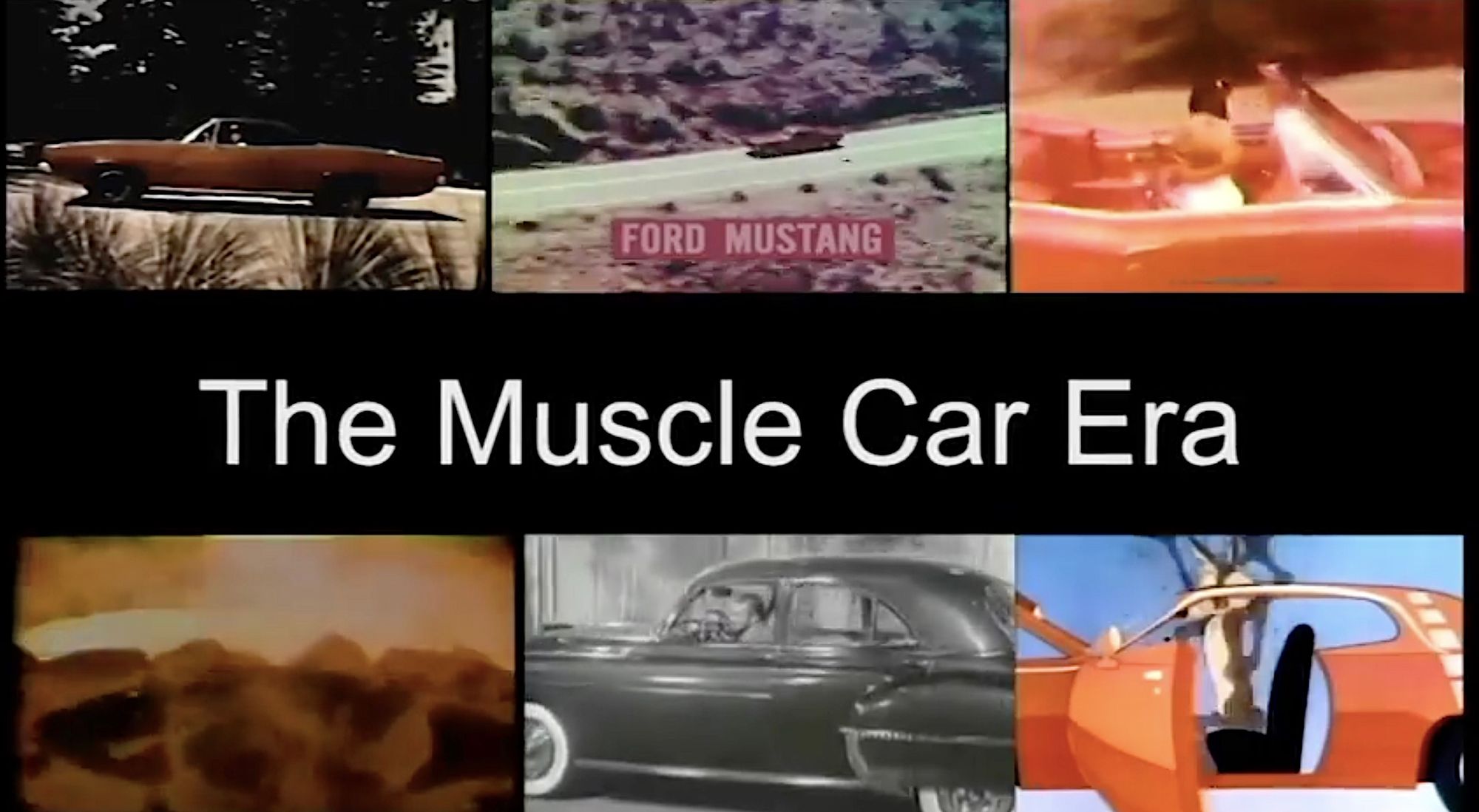 These machines inspired millions of automotive enthusiasts hungry for performance but many don't understand the history behind the cars.

The automotive world is full of history in every corner of the world, from the drifters of Japan to the road racers of Germany. Still, one particular nation's passion for all things automotive exceeds all others. That country is the beautiful United States Of America, and there is undoubtedly a ton of history in our nation's automotive past. Most people know the US for the great muscle cars and pony cars whose primary concern is the drag strip, but not everybody knows the incredible story behind these power-hungry cars.

The first actual muscle car is thought to have been created in 1949 with the invention of a little-known performance vehicle, the Oldsmobile Rocket 88. This car was incredibly influential in the automotive industry as the 300 ci V8 was one of the most significant V8 engines available at the time. Of course, this set a precedent for power in the United States, with big names such as Ike Turner even taking notice. His song "Rocket 88" was also the first rock and roll record in American history. So it seems fitting that the first Muscle car was responsible for creating the world's first taste of rock and roll.

While the Rocket 88 was undoubtedly the first of its kind to introduce the public to the concept of putting a big V8 engine into, what is considered to be, a small car, it was far from an excellent interpretation of the idea. That title may go to the 1964 Pontiac GTO to subvert the recent GM ban on racing by giving people something even smaller than previous models with a much bigger engine. Many like to point at the Mustang because it did a very similar thing, but most authorities call it a pony car. The debate between those who differentiate pony cars and muscle cars is certainly fiery, but it may simply be better to say that all pony cars are muscle cars but not all muscle cars are pony cars.

The competition was fueled by models such as the GTO and Mustang, as they were both incredibly influential in their time. Still, tragedy was soon to befall the American automotive industry. This came from the 1973 oil crisis, which was pushed mainly because of growing international tensions with middle eastern countries who control most oil production. Of course, this was the perfect opportunity to create mass hysteria to manage the people's disdain for the government's handling of the situation, so they began focusing heavily on climate change to distract from the fumbling of foreign oil trade policy. Decades later, no significant environmental differences have been made despite a constant concentration on the matter. While the old muscle cars remain a thing of the past, most of the most famous American muscle cars appeared in the early 2000s and returned to even more outstanding performance than achieved before. We are now watching history repeat itself as we move out of the second muscle car revolution and avidly await the return of our favorite Mustangs, Camaros, and Charger/Challengers once again.