The Dodge Charger Throughout The Years 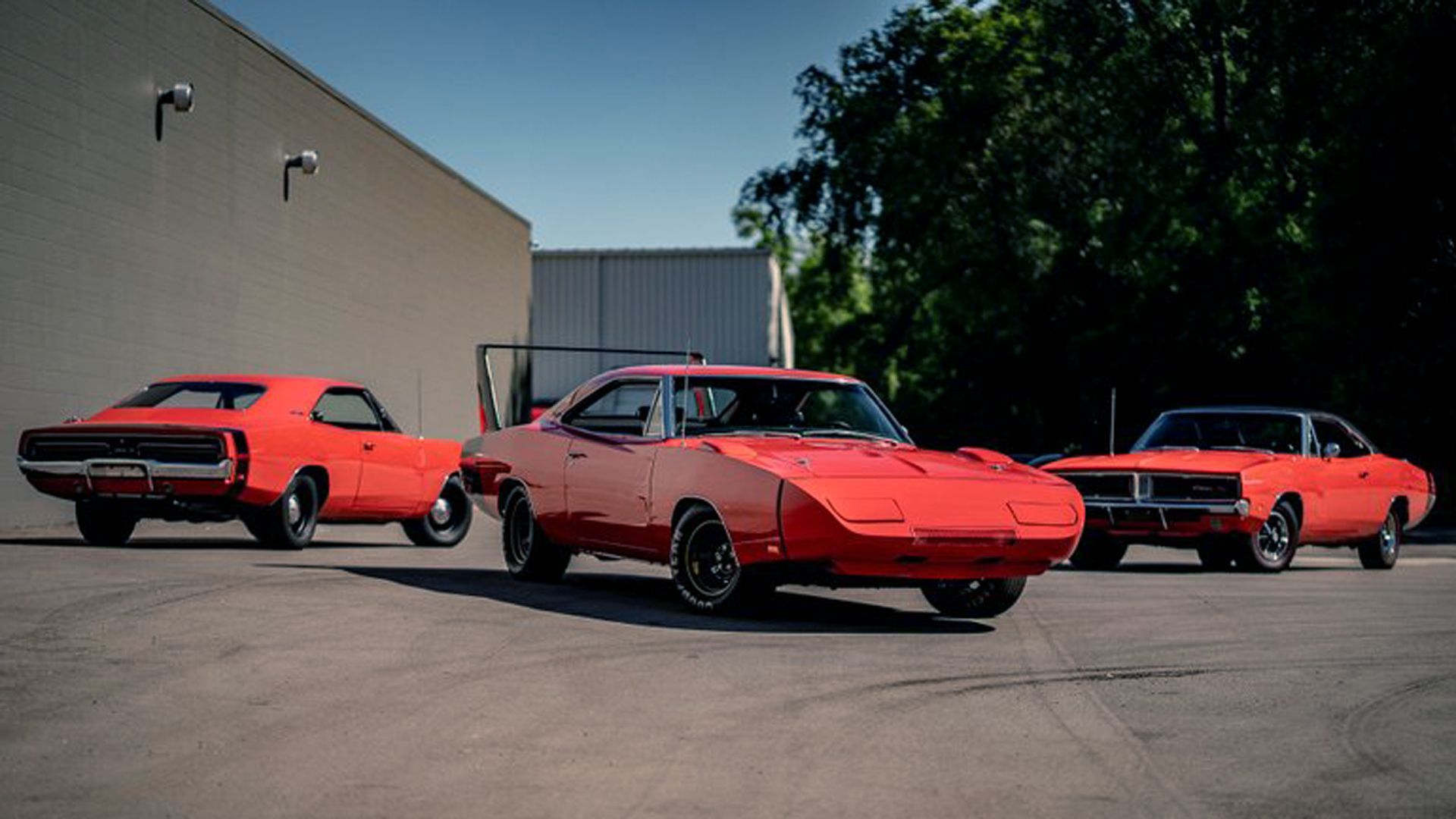 A look into the past of the famous Dodge Charger and where it may be headed in the future.

Nowadays, the Dodge Charger is widely recognized as one of America’s greatest muscle cars for its “modern muscle” styling, big horsepower numbers, and emphasis on having fun. The internet is full of videos and pictures of people doing crazy things in these modern-day mayhem machines. A common question that comes up when looking over an example of one of our beloved beasts is “How did we get here?” What journey did the engineers have to go on to brings us the 4,586lbs of twisted steel and sex appeal we all know and love today? Today we aim to answer that question and show you just how amazing these cars truly are from the first generation to the present day.

Our journey begins in the year 1964 when Dodge released a “Charger” concept car that was based on the Dodge Polara. This car was meant to compete with the newly released Mustang which prided itself on being both cheap and fun. This idea was scrapped as the automotive world was beginning to move in different diffraction from a stylistic standpoint. Instead, the Charger name was reused in 1965 for the Dart GT Charger which followed the same model of being a more affordable sports car that the younger crowd would still enjoy but it did away with most of the over-the-top exterior design qualities.

Then came the iconic 1966 production year which saw the first generation Charger being born. Under the hood, you had a vast array of engine options ranging from the 318 ci V8 up to the legendary 426 ci Hemi V8 which produced somewhere in the ballpark of between 426 and 500 horsepower.

While the first-generation Charger was a big step up from its previous life as a mere trim level on what was essentially a sporty economy car. Sales were not looking good for the 1966 and 1967 production years as only 37,000 cars were made compared to the Mustang’s +1,000,000. This meant that it was high time for a new design and in 1968 that's exactly what happened. With a new coke bottle shape and larger grill/ tail lights, the Charger became something that the world had never seen before.

Under the hood sat the same engine options as the previous generation with the addition of the 440 ci V8 nicknamed “The Magnum”. This boosted the sales for the Charger to a whopping 100,000 in their first year. 1969 saw the release of the Daytona as well as some appearance upgrades which pretty much guaranteed the success of the Charger name. For that beautiful car, you can thank Richard Sias and his team who built the Charger up to be what could honestly be described as the perfect muscle car by 1970.

After three years of staying relatively the same, it was time for a new take on the jump-loving beast of the late ‘60s. This bred the 3rd generation Charger which had a more aerodynamic look to it deemed the “fuselage”. The engine options hadn't changed much which meant that the car was still the beefy badass beloved by all from ‘68-’70 but in a sleeker body.

Unfortunately, the gas crisis hit in 1973 and past 1974 the Charger was nothing like it had been originally designed to be. In those days it was a gigantic ugly luxury car that topped out at around 225 horsepower.

The ‘80s were a little bit better with Lee Iacocca stepping aboard the Chrysler ship to breathe new life into the then-dead, Charger. This eventually resulted in the Charger being set back on track in a matter of just a few short years especially when Carroll Shelby did a little bit of playing around with it.

Generation number six is where things start to get spicy with a more muscle car-like focus on aggressive styling and respectable horsepower numbers. We also got options such as the Daytona package or the SRT8 which produced 425 horsepower out of a 6.1-liter V8. That was a fantastic achievement in the early 2000s which led to a redesign in 2011. This Generation of Chargers is known as the LX and can be easily spotted due to the pointed front end and sharper body lines.

Finally, we have the beast itself. Dragging the Charger name the final few inches out of the lake of fire, the Hellcat was born in 2015. Under the hood sat the legendary 6.2-liter supercharged Hemi V8 which made a ridiculous 707 horsepower. This sent fans of the brands kicking down the door of their local Dodge dealership and suddenly the Mustang which inspired all of this was in the dust. The current generation of Charger is called the LS which has continued to this day in 2021. We’ve also seen the introduction of the Scat Pack as well as the Redeye which is a 797 horsepower monster said to be the fastest sedan in the world.

Who knows what the future holds for these fantastic automobiles whether it be a move toward electric, a tire squealing revival of the gas-powered car with a hybrid addition, or something entirely new it will probably follow this map laid out here. We all love the Charger and we can't wait to see where this thing takes us.